“It’ll take a lot more than a bullet to the brain, lungs, heart, back, and balls to kill Michael Scarn.”

With Michael Scott’s departure from The Office fast approaching, the writers decided to take a trip down memory lane. “Threat Level Midnight” is a concept seeded by an episode back in Season Two where the office finds Michael’s script for an action film. It’s fan-service and talent service all wrapped up in one weird episode. 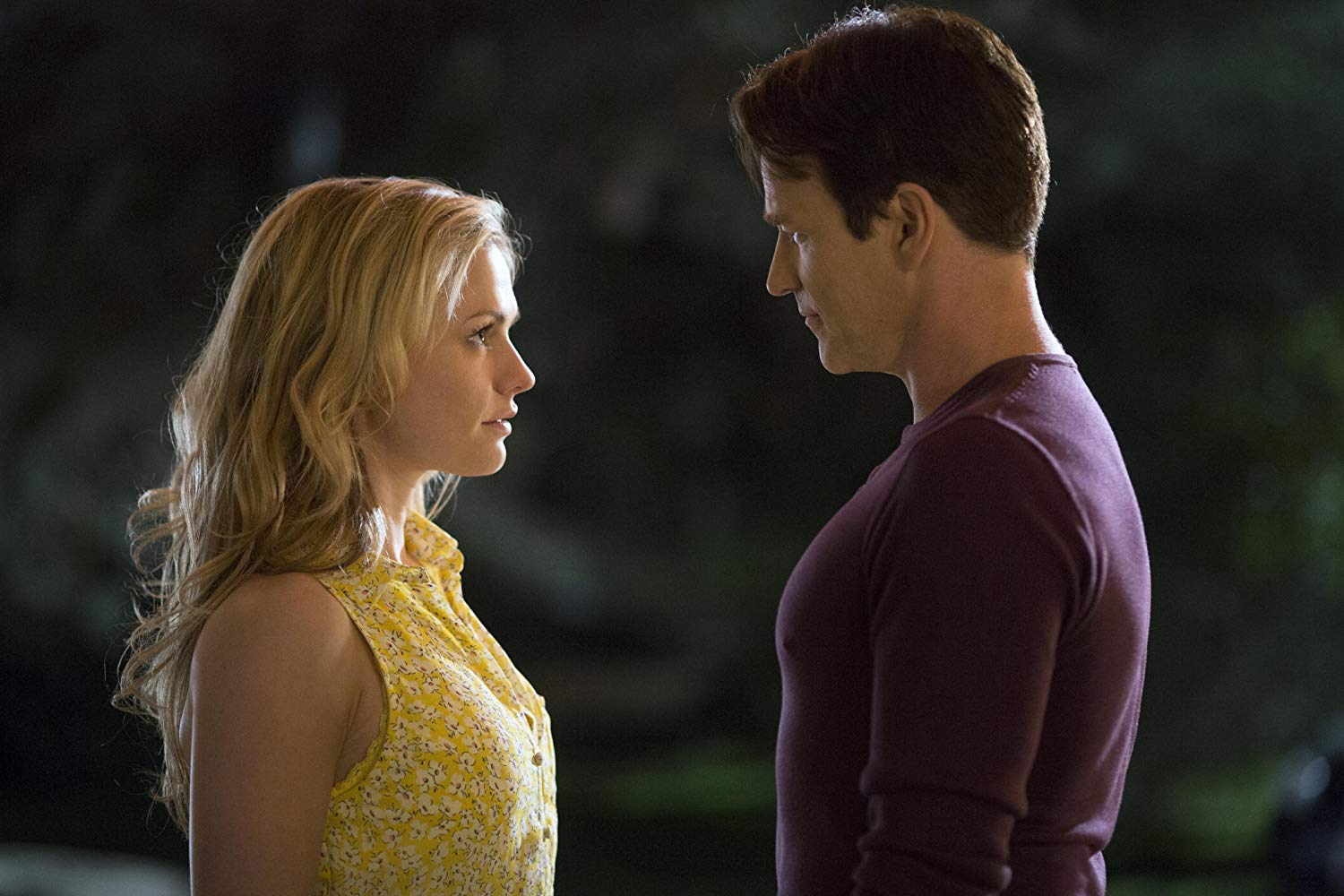