At one point in time, Megyn Kelly was a rising starlet within the realm of on-air news journalism. Dating back to 2004, the New York native became a fixture on reporting. However, all of this came crashing down in the latter part of 2018. Where is Kelly now, and what has she been up to since disappearing from television? Kelly had always been a very bright individual. Her interests sat in a number of fields – though she specialized in writing, law, politics, and public affairs. It comes as no surprise that she enjoyed a nearly 20-year run as a fixture within television. Interestingly enough, there was a time in which she thought about pursuing another profession completely. 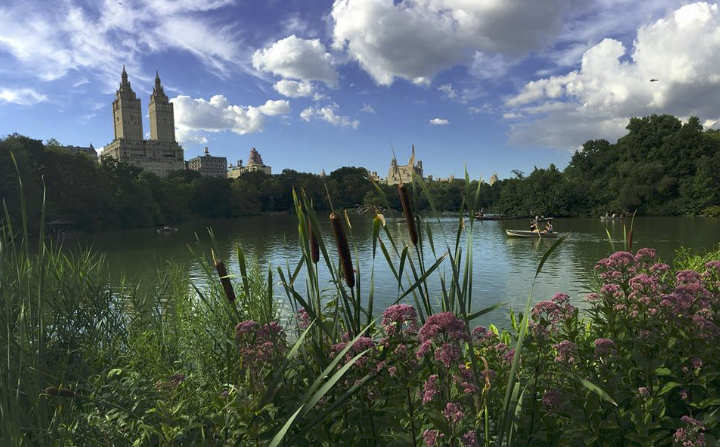 The Reasons Behind Why Bill O’Reilly Completely Disappeared From Television