Since 1975, Bill O’Reilly has been a fixture within the American news cycle. However in 2017, O’Reilly’s entire media empire came crashing down. Additionally, O’Reilly hasn’t been seen on primetime television in quite some time. Where is O’Reilly now, and what has he been up to since disappearing from television?

What May Have Been O’Reilly has been heavily immersed in the news cycle for roughly 40 years. His journalist skills have been renowned by many – as has O’Reilly’s ability as a broadcaster. Interestingly enough, O’Reilly’s start in the media began during his college days. For a brief moment, there was even a time in which O’Reilly thought he’d be going down a completely different career path. 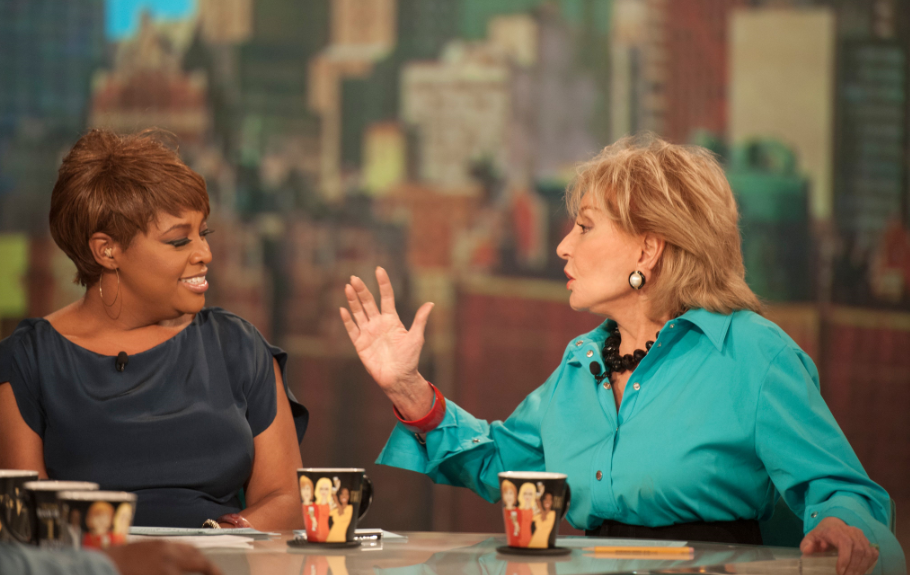