The well-groomed pirate from the Iron Islands likely won’t get any invitations to the family reunion, but Euron Greyjoy proved his competence in battle and strategy during the latter half of Thrones. Joshua Jackson may be best known for his role as Charlie Conway in the Mighty Ducks series, but the 40-year-old actor has picked up steam in recent years due to his roles in When They See Us and The Affair. The resemblance between the two actors is uncanny. 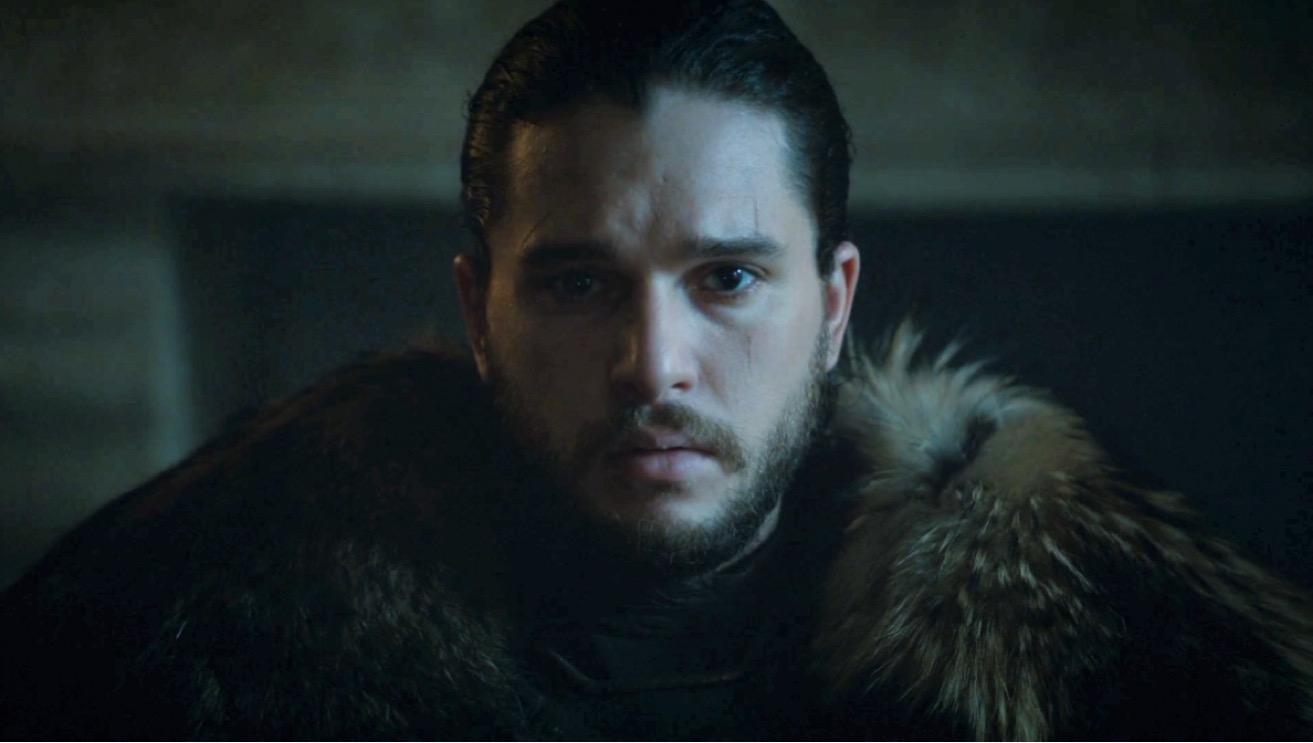 Burning Game Of Thrones Questions That Were Left Unanswered