During its nine-season run on CBS, Raymond won 15 Primetime Emmy Awards. While Ray Romano and Patricia Heaton shined as the show’s focal points, Ray’s parents (Doris Roberts and Pete Boyle) and brother (Brad Garrett) often stole many scenes, most which made Ray’s life more miserable than he though it already was. 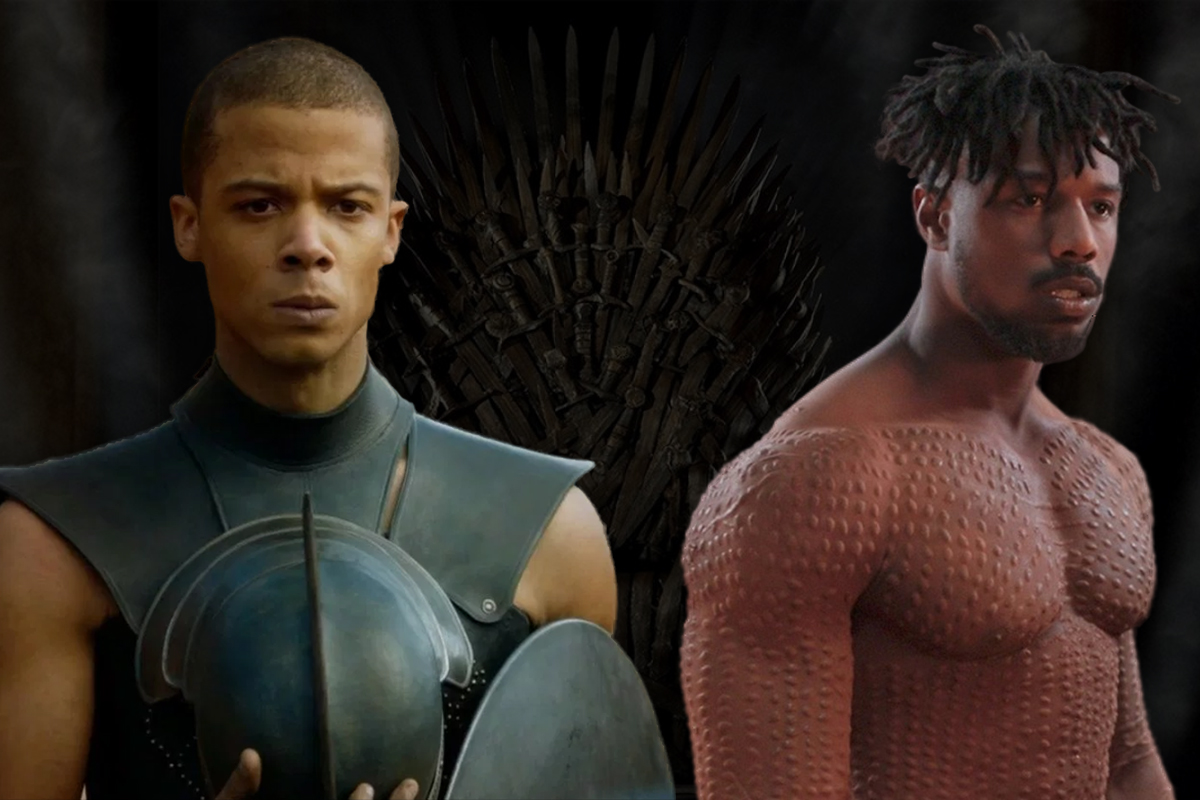