This piece will look at 14 must-see locations for anyone under 30 years of age. These places certainly can be visited once you start a family. With that said, there are also perks to visiting these places when flexibility is still in the cards (aka not bracketed down by a big commitment). All of these places feature benefits – whether from a cultural or an affordability standpoint. Thailand IS A MUST for anyone on a budget. One can live like a King with the inexpensive nature of this country. Plus…it’s beautiful – possessing a plethora of crystalline beaches and tropical hamlets all throughout the country. It’s very feasible to travel quite well within major cities for roughly $30 USD a day. In smaller, more remote villages, it’ll be even less. If given the opportunity to enjoy the iconic Full Moon Party, you may not want to ever come home. When looking up ‘top destinations’ within Europe, Budapest rarely tops the list. There’s a certain (and unfair) stigma surrounding most countries in Eastern Europe. Budapest is a beautiful city – possessing a wonderful mix of modern and traditional architecture. The food is fantastic (try goulash), and there isn’t a shortage of partying at night. The famed ruin parties definitely live up to the hype. Checking out the thermal baths is a cultural experience most certainly worth having. The best part: Budapest is one of the best bang-for-your-buck cities in all of Europe. It’s incredibly cheap when compared to places in Scandinavia. A gem in the Pacific Northwest, Seattle is often forgotten as a desirable destination. Think a cheaper, more scenic version of San Francisco, and you’ll have the Emerald City. It’s easily one of the best foodie cities in the United States. There are plenty of opportunities in the way of culture (Chihuly Museum), nature, and sports. Taking an $8 roundtrip ferry ride from Pier 52 to Bainbridge Island will give you a panoramic view of the entire Seattle skyline. Don’t let the rain scare you; this is an absolutely beautiful place with tons to do. This city appears straight out of a fairy tale. It possesses countless bridges – connecting the old city center with the newer section. The party scene at night is amongst the best you’ll find on the continent. Beer is also cheaper than water – something many tourists take advantage of. People are also exceptionally nice here, and many speak English fluently. While Prague has become a trendy vacation spot for families in recent years, it’s still a destination for those 20-somethings in need of a good time.

Any fan of the beach scene will fall in love with Rio. The views from this coastal city are on par with any on the globe. Neighborhoods such as Leblon and Ipanema are the epitome of picturesque. The vibrancy surrounding Rio is truly tangible in nature. The people are also exceptionally warm and friendly. You’ll most certainly consume copious amounts of caipirinha’s – a rum concoction emanating from the country. The American dollar also does quite well in Brazil. As such, you’ll be able to budget quite nicely.

There isn’t a more romantic place on Earth than Paris. There’s a quaint – yet passionate feel wrapping itself around the city. The architectural sites are excellent – starting with the Notre Dame and the Eiffel Tower. There are also countless cobblestone streets to get lost wandering in and out of (starting with Montmartre). If you’re a fan of wine, cheese, pastries, and bread, Paris simply cannot be beat. For one “wanting to find themselves” with a self-induced journey, Paris would be a good place to start. Havana – and the country of Cuba for that matter – is essentially a relic stuck in time. This won’t last forever – especially with the newfound relations between Cuba and the United States. Traveling to beautiful Havana will truly give you a trip back to the 1960’s. While many will say it’s an underdeveloped country at this point, the organic nature of Havana is something incredibly rare in today’s day and age. It’d be best to get there before Cuba becomes commercialized – and invariably turned into something akin to the Bahamas. Dublin is what most people will associate Ireland with. However, Dublin isn’t representative of the true Ireland. You’ll see this on the west coast of the island. A short two-hour train ride will get you over to the lovely areas of Galway, County Clare, and Doolin. Here is where you’ll see the rolling green hills, with sheep-ridden farms and lush landscapes. Galway is a seaside gem fully stocked with great restaurants, live music, and unabashed charm. The Cliffs of Moher are a must-see attraction. When within Ireland, people are wonderfully welcoming. And, there will be absolutely no shortage of alcohol. Edinburgh’s gothic architecture perfectly encapsulates a raw energy within this city. Chock-full of art and culture, it’s easily one of the most underappreciated places within Europe. The pub scene is absolutely terrific, and one can get an outstanding look at the city by hiking famed Arthur’s Seat (as well as a myriad of hiking trails on the fringes of the city). There’s a definite grittiness in Edinburgh. With that said, it’s a soak-it-up-and-enjoy sort of grittiness. One should easily take a two-hour train ride up the coast from Seattle in order to end up in Vancouver. Like the vast majority of the Pacific Northwest, there’s tremendous aesthetics value in this Canadian staple. Vancouver is one of the most cosmopolitan cities in the world – possessing people from virtually everywhere. It’s especially known for its vast array of authentic (and amazing) Asian cuisine. There’s simply no shortage of outdoor activities in this city. Riding a bike around the city – or taking a water taxi over to Granville Island – makes for the perfect afternoon. Much like Seattle, it’s also rather affordable. Nicaragua is slowly becoming a hot spot for travelers all across the globe. For one, it’s rather close to both the United States and South America. In terms of cheapness, you can enjoy three meals and a nice hotel room for roughly $17-20 a day. You’ve also got underrated surfing, striking (and barren) beaches, tropical parks to explore, and even volcanoes to check out. It’d best behoove you to hurry down to Nicaragua before it becomes another tourist-driven location. Much like Nicaragua, Costa Rica offers plenty in the way of relaxation and affordability. It’s a bit pricier than Nicaragua is, but it certainly doesn’t compare to other “beachy” destinations such as the Amalfi Coast, Maui, or Bali. There are also plenty of wildlife reserves to see all throughout the vast amounts of jungles within the country.

An expensive bungalow will cost you anywhere from $15-25 a night. A dorm room in a hostel will be roughly $4. As such, the cost of travel within Cambodia is exceptionally good. The wonderful street food – particularly in Phnom Penh – is worth exploring. There’s a vast history when delving into the background of Cambodia. An intricate network of ancient Buddhist/Hindu temples surround Angkor Wat – one of the world’s most famous and recognizable monuments. There’s plenty to do in this country, and one can cover a ton of ground on a very manageable budget. The nightlife in Zagreb is some of the best you’ll find not only in Europe, but also in the entire world. The Dalmatian Coast features the sort of beaches you’ll only see in postcards. There are countless smaller islands (Pasman, Vis, Lastovo) offering a more tranquil experience. As is the case with much of Southern and Eastern Europe, Croatia is a bargain from a price standpoint. 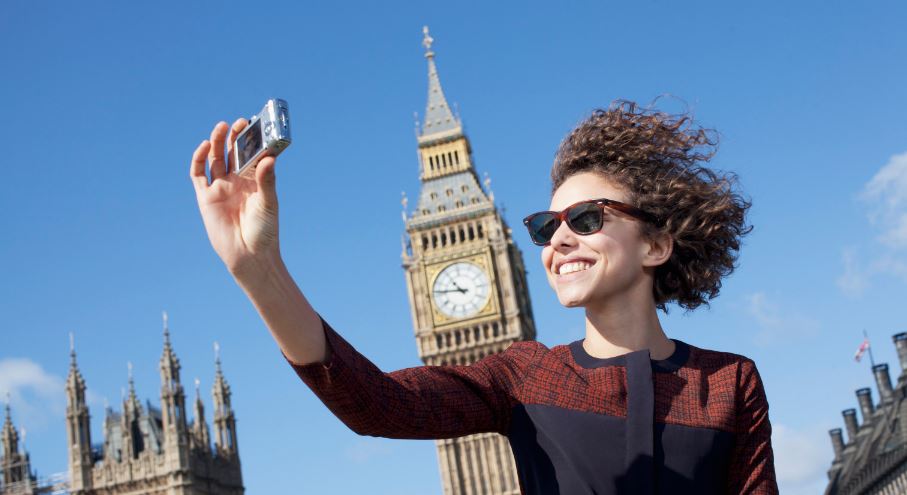