Trudeau might have proposed to Sophie Gregoire-Trudeau in 2004, but the two met back in the ’90s. Gregoire-Trudeau spent a lot of time in the Trudeau household because she was friends with Justin?s younger brother Michel. She lost touch with JT, but they reconnected in 2003 and the rest is, well, history. 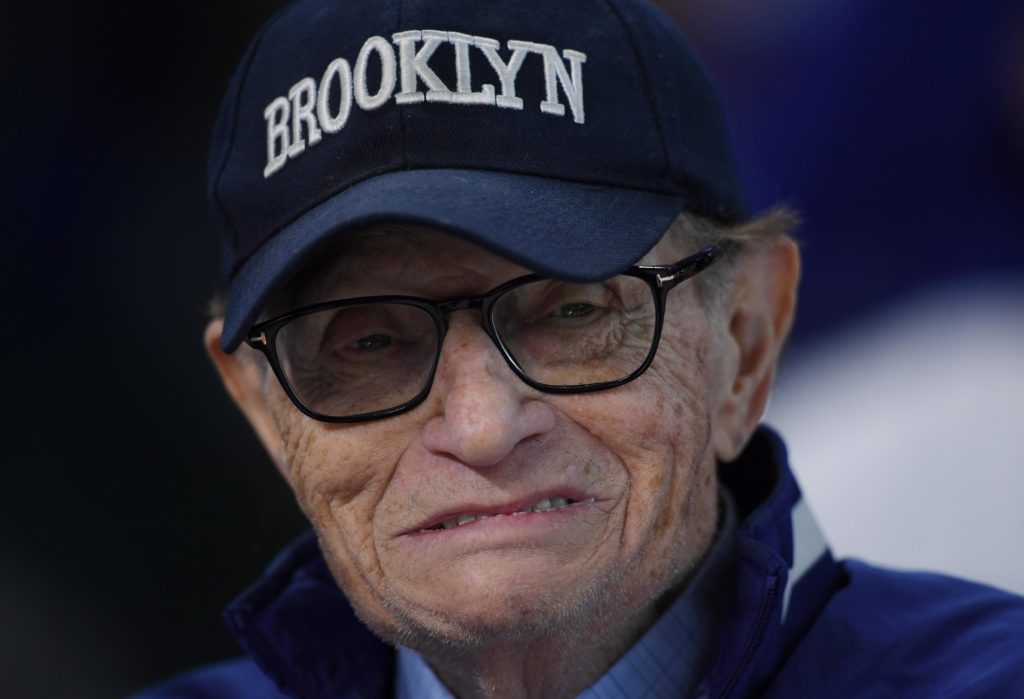 How Larry King’s Dark Secrets Forced Him Off The Air