The American Idolstar broke onto the scene after winning the fourth season of the hit show. Underwood proved her star power when her debut single, “Inside Your Heaven,” became the first ever country song to make its debut at the number one spot on the Billboard Hot 100. She has sustained her success with best-selling albums including Carnival Ride, Play On, and Storyteller, and has sold 65 million records worldwide. 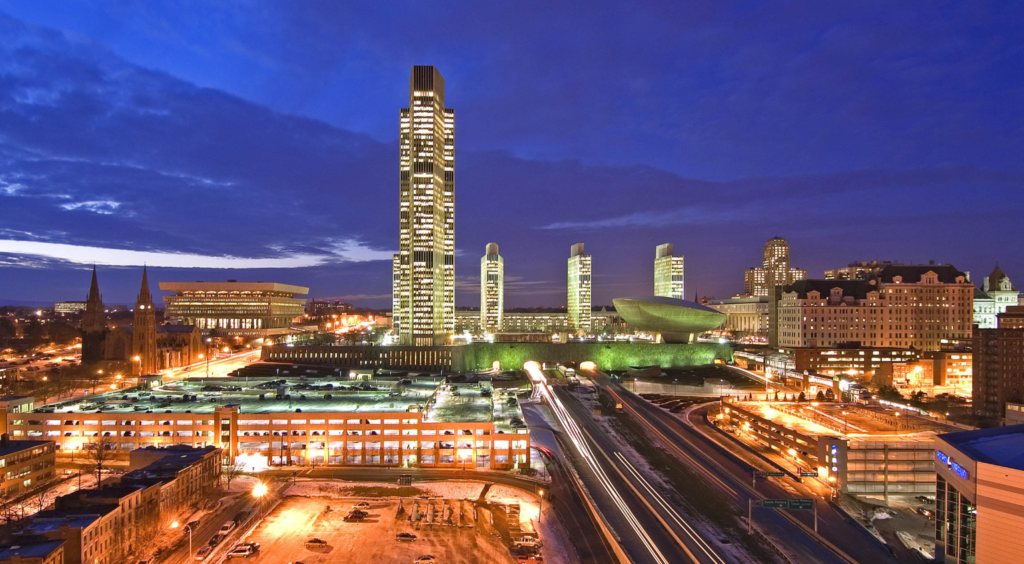 What Happened To Megyn Kelly?