Though the band has never garnered consistent mainstream success, Bad Religion should be lauded for its staying power. It’s put out more than 15 albums, whether studio or live efforts. Known for its politically and socially conscience lyrics, the group has been a major influence to the likes of NOFX, The Offspring and Rise Against. 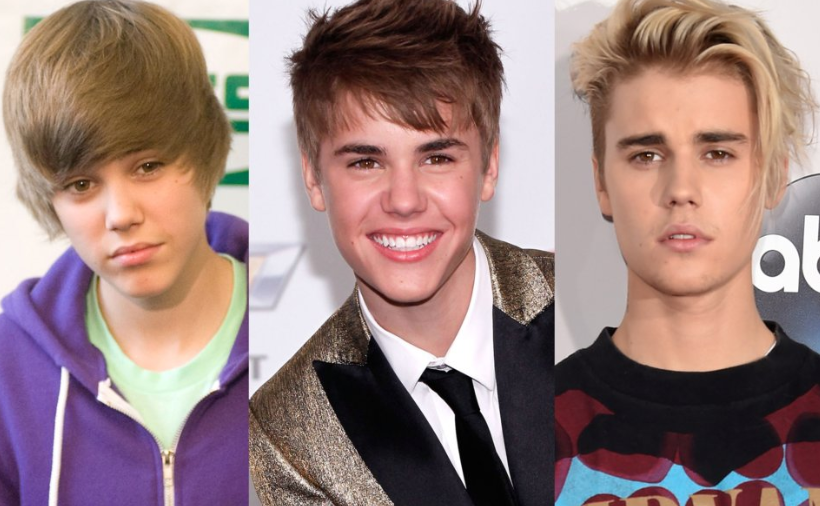