Cardi B (real name Belcalis Almanzar) is atop the rap mountain at this point in time. At only 26 years of age, she’s already put out three number-one singles on the Billboard Hot 100. Many people love to compare her to Nicki Minaj — and others view her as a very polarizing figure. Regardless, Cardi B isn’t going anywhere for a long, long time. The multi-time Grammy winner has long been a fixture within the rap game. Dating back the early ’90s, Common (real name Lonnie Lynn) has been delighting fans all across the world with poignant lyrics, velvety vocals, and impeccable delivery. Ardent pleas for equality through his music has been fortified further by his ability to be a activist for social justice. To this day, the poetic Common continues to fight for the underprivileged youth of the United States. The former Canadian child actor named Aubrey Graham has turned into arguably the most recognizable rapper in the world today. There are questions from rap purists over whether Drake is actually a rapper — or whether he’s more of a pop singer. Regardless, one can’t hate on the insane amount of money he’s made over the last decade. His newer stuff is most certainly more ‘pop centric’ — though older jams like “Over” and “Fear” is truer to the rap template (as opposed to “Controlla” and “Hotline Bling”). 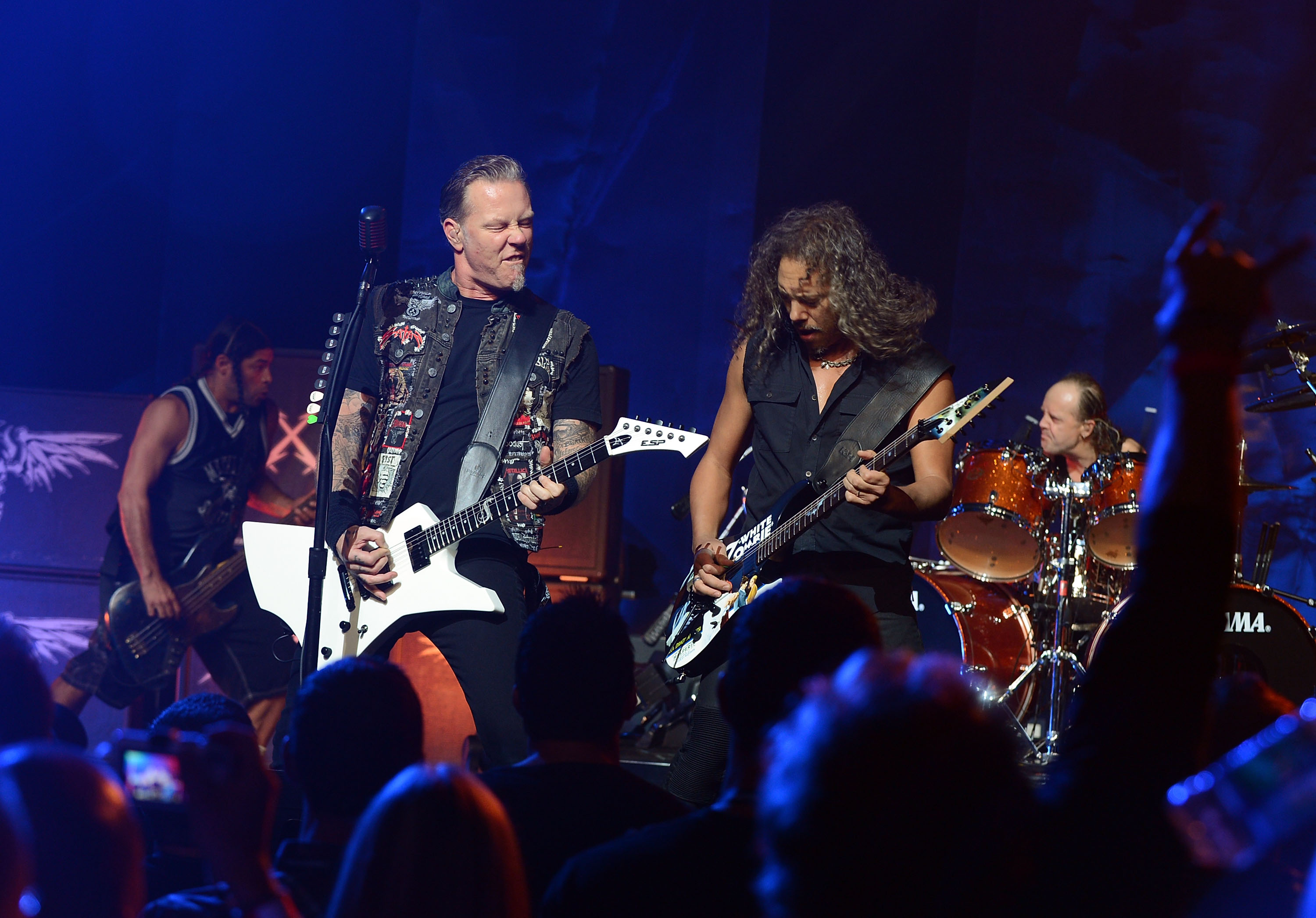