Starting out at #25, we have one of the most well-known vocalists of all-time with Neil Diamond. Maybe the kids these days don’t recognize the name, but they surely know some of his hit songs. In 1984, he was inducted into the Songwriters Hall of Fame. Fronting the ever popular 90’s punk rock band, No Doubt, Gwen Stefani became one of the most revered vocalists of her time. Now, she focuses on her solo pop music and has gained a whole new following. With such a unique voice, it is no surprise that she is so popular. 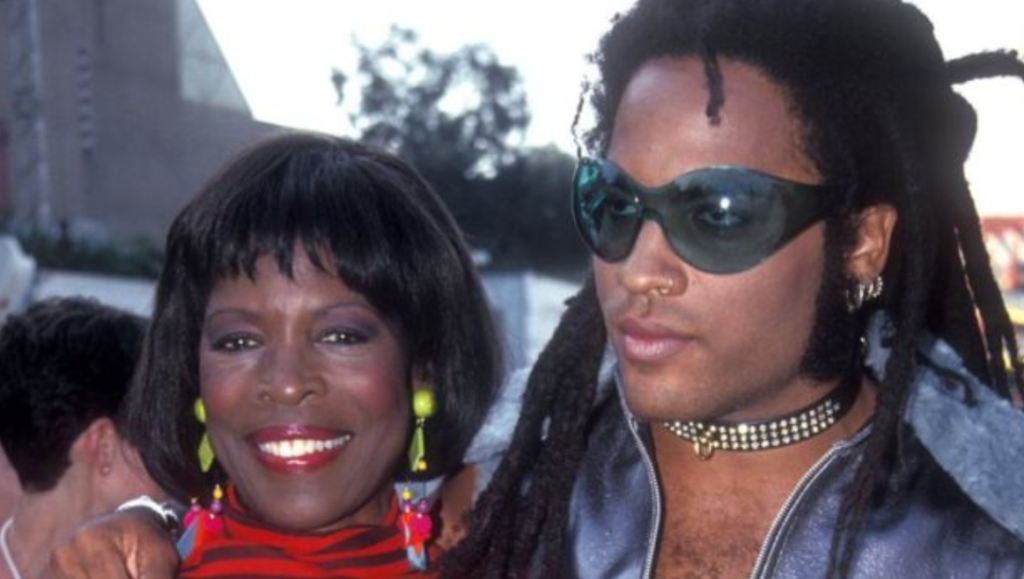