Elton John was actually born with the name Reginald Dwight. Affectionately known as ‘Reg’ and ‘Reggie’ by family members growing up, he was the only child to mother Sheila and father Stanley. Elton’s childhood was far from conventional — particularly as it related to his father. 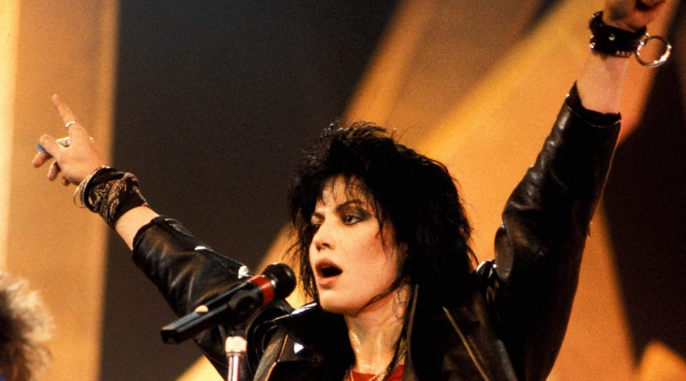 The 25 Greatest Rock Vocalists of All-Time