For nearly 40 years, Lenny Kravitz has been delighting fans all over the world with his immense ability as both a musician and as an actor. The 4-time Grammy Award-winner has been blessed with a career much longer than most. While the glitz and glamour of Hollywood certainly does have its perks, Kravitz decided that enough was enough. At the end of a long tour, Kravitz took a one-day trip to the Brazilian countryside. As fate would have it, this special experience turned into something no one ever expected. 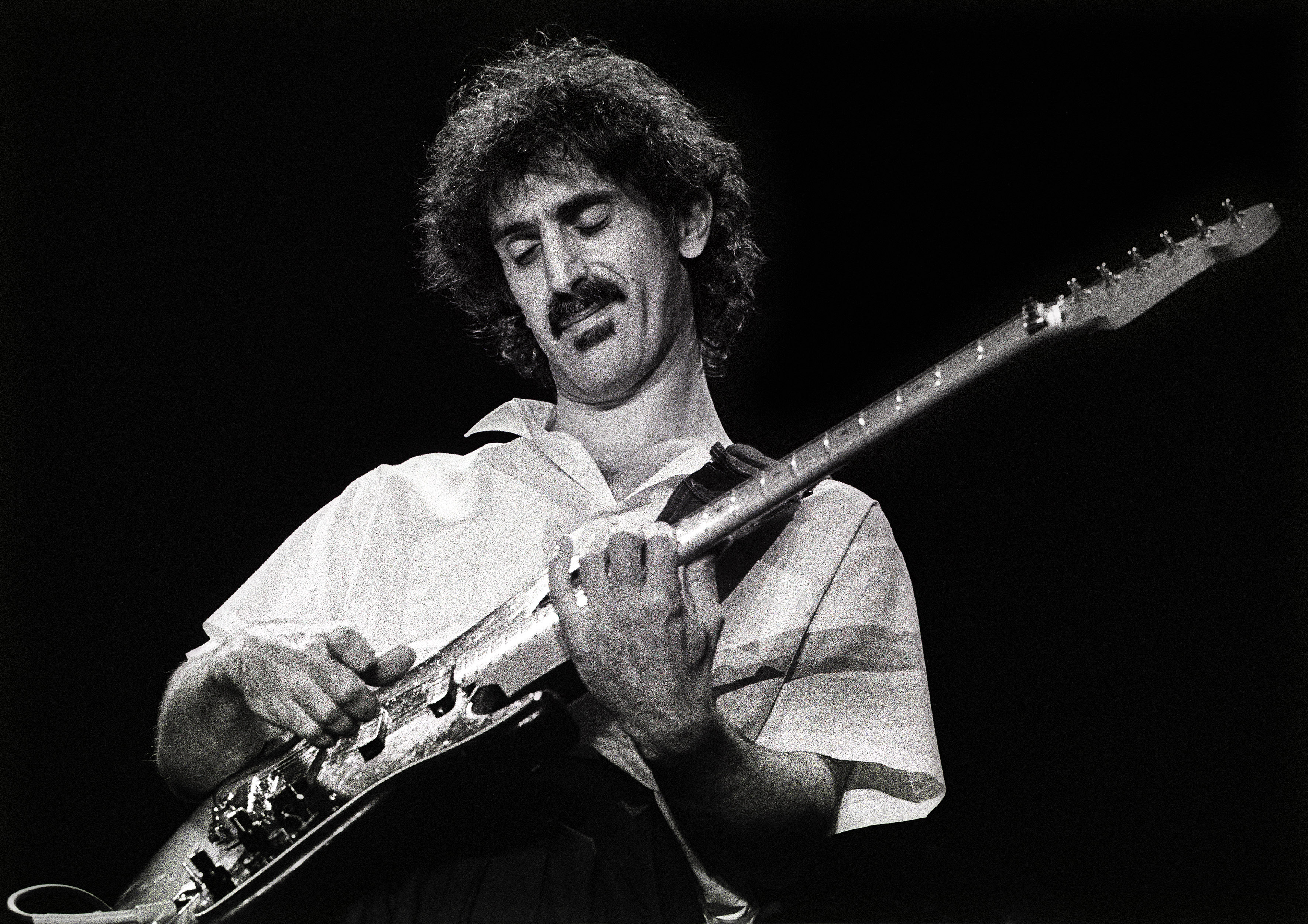 The 25 Best Rock Guitarists Of All-Time