At one time, Miranda Lambert and Blake Shelton were the most beloved couple in the world of Country Music. Both artists were megastars by the time they got married in 2011. Upon tying the knot, millions across the globe celebrated the union. Unfortunately, a number of things led to the couple divorcing four years later.

While rumors ran rampant on the reason for the split, Lambert recently did something rather shocking that may have allowed the public to gain insight into the marriage. 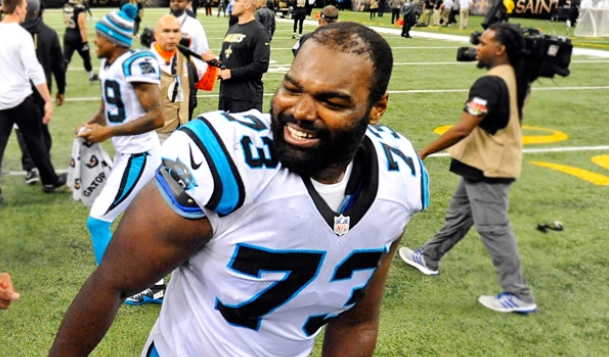 Michael Oher Finally Explains Why He Doesn't Like The Film Based On His Life, The Blind Side