In the annals of rock history, 1994 will go down as one of the greatest with Green Day, Nine Inch Nails, Oasis and Weezer also putting out career-defining albums. Yet, it was Soundgarden’s most polished work that truly stands out among them all. Highlighted by “Black Hole Sun” and “Spoonman,” Superunknown produced five singles and remains the band’s most successful effort while meshing hard rock and alternative into a mainstream gem. 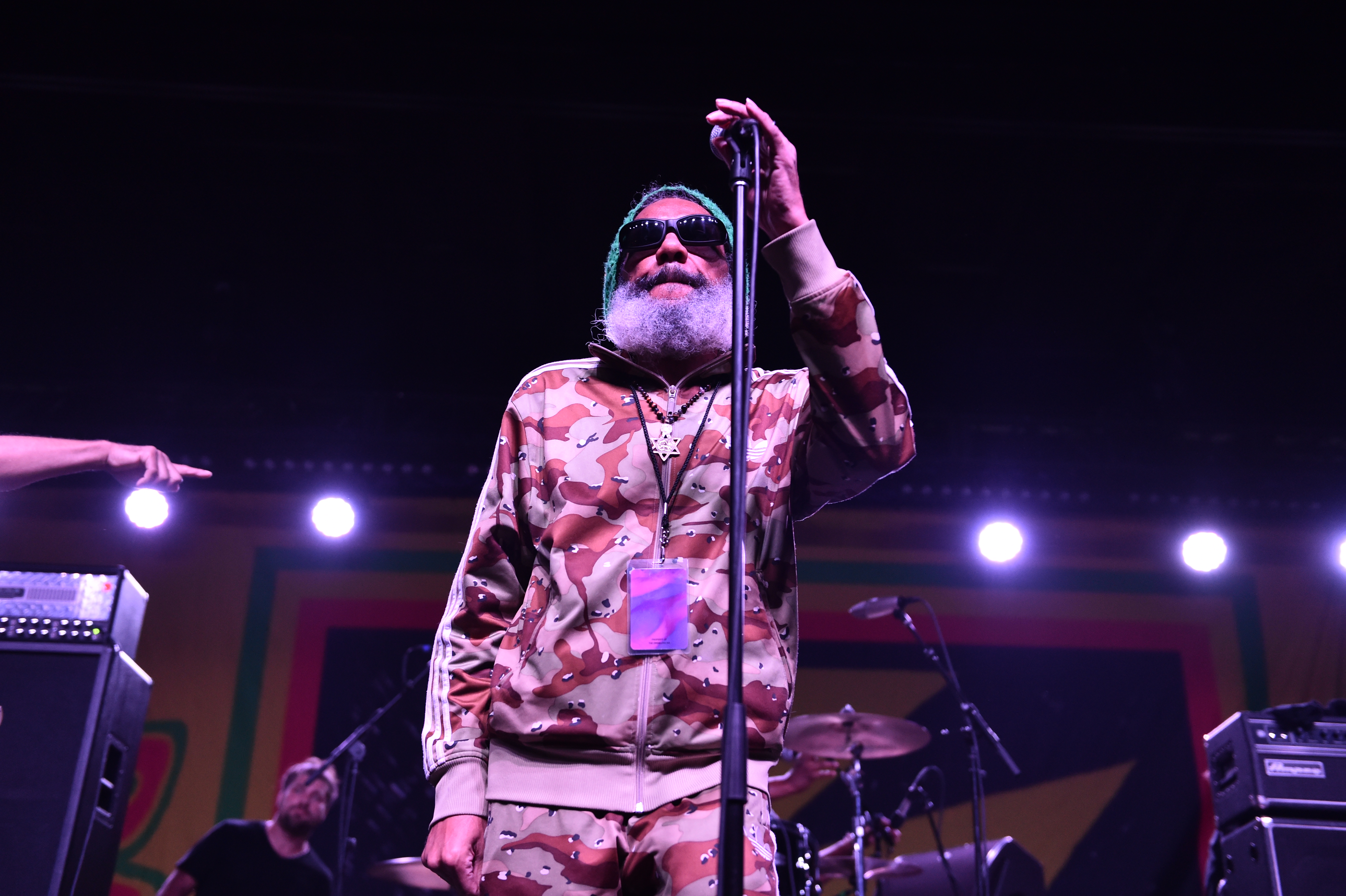 Ranking The Top 25 Punk Bands of All-Time: Can Anyone Top The Ramones?