There’s something about being the life of the party. All of the attention is on you. Rushes of adrenaline can overcome the senses to the point where euphoria percolates at an incredible level. While some genuinely enjoy inheriting this role, elements of sadness can sometimes be seen from underneath the boisterous surface.

In the case of Chris Farley, this scenario sadly played out. The larger-than-life figure made millions of people across the world laugh with comedic acts centering around physicality, buffoonery, and tomfoolery. It appeared as if he was on the cusp of becoming one of the best comics we’ve ever seen. Unfortunately, Farley had a number of demons he was never able to overcome. 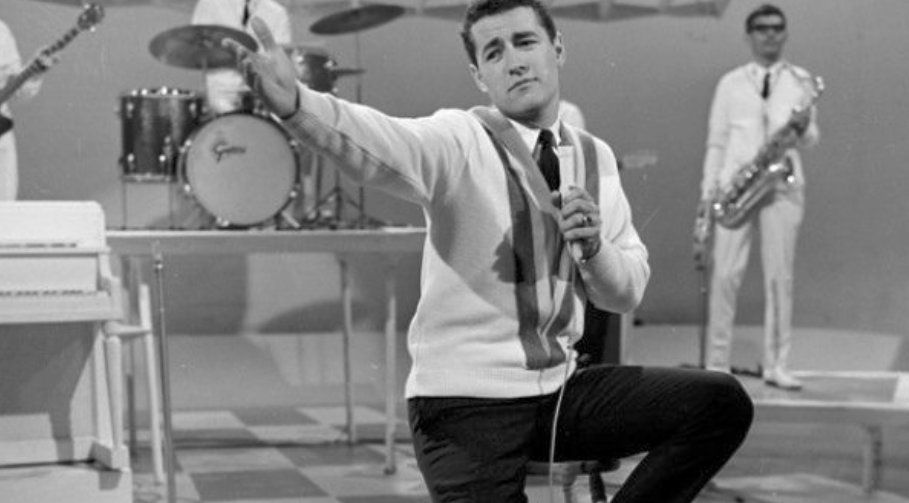