Someone who’s not very familiar with his filmography would be startled to discover that a small but charmingly brilliant Spanish film Y Tu Mamá También was made by the same guy who directed two of the grandest science fiction films of this generation: Gravity (for which he became the first Mexican director to win an Oscar for Best Director) and Children of Men. His universally adored 2018 film Roma, which was released in theaters and on Netflix, cemented Cuarón’s place among the greatest auteurs working today. The first and only woman to win the Academy Award for Best Director, Kathryn Bigelow is best known for tense, gritty films such as Hurt Locker and Zero Dark Thirty. Confounding stereotypes about feminine film-making, the director, producer and writer has built a career on the study of violence – from biker gangs in The Loveless, her first full-length feature, to her controversial dramatization of the United States’ hunt for Osama bin Laden. She tackles contemporary subjects head-on, drawing out cinematographic substance that is often troubling, without sacrificing entertainment value.

Skeptics may scoff that he is too current to make the cut, and they’d have a point if Spike Lee weren’t the first director to nail so many black experiences with a consistently rich narrative style. Lee’s movies have examined race relations, colorism in the black community, urban crime, poverty, and other political issues. The first African American director to become a household name, he burst onto the 1980s indie scene with his debut full-length feature, She’s Gotta Have It (1986).

With Do the Right Thing, following in 1989, he became a filmmaker of international fame — seen as the figurehead of the new black cinema. He has been making movies for more than 30 years now, racking up some two dozen feature credits (most notably Malcom X, 25th Hour). He is of the most important filmmakers of the current generation and one of the very few directors who uses the medium of cinema not just as an artistic expression but also as an instrument for social change. 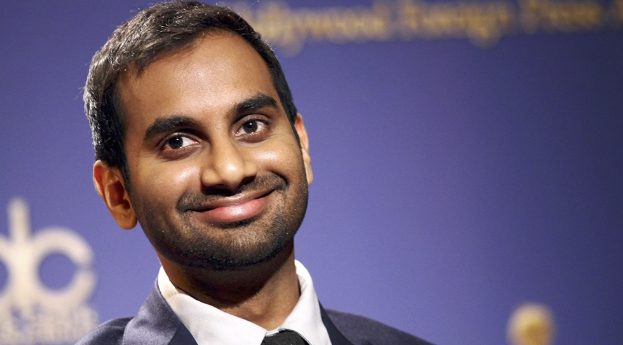