This year’s Oscars were quite a roller coaster. After months of debates and controversies, film’s star-studded awards ceremony finally arrived and provided some big wins and bigger upsets. While many people are arguing about Green Book’s Best Picture win, often suggesting that the win means the industry has not come as far as it needs to, filmmaking overall made huge leaps in 2018. One of the biggest issues that film awards have is that they are unable to adequately showcase all of the amazing things that happened in one year. And because studios and PR companies have to put all of their attention into awards season in winter, it’s easy to forget what else even came out last year. So, to refresh your memory for when you’re looking for something great to watch when you’re chilling at home, here are 20 of the best films the Oscars didn’t recognize, but you still can. One of the most note-worthy omissions from this year’s Oscars was Bo Burnham’s feature directorial debut Eighth Grade. The coming-of-age story won over critics and audiences (those who could see it in limited release) with a brilliant, star-making performance from Elsie Fisher and a script that would send anyone right back to middle school. Not only is the story easy to empathize with at any age, it also shows adults how much the world has changed with social media and the new setbacks that kids face — all while keeping it grounding and without sensationalizing it like a segment on local news.

2. Sorry to Bother You Boots Riley made a big splash with his surrealist, satirical comedy Sorry to Bother You. Lakeith Stanfield gives a standout performance and finds himself with an equally matched performance opposite Tessa Thompson, not to mention a supporting voice cast that includes David Cross, Patton Oswalt, and Lilly James. Comedies have taken a lot of criticism in recent years, but this one pushes the boundaries of what humor and satire can do in a way we haven’t seen on the big screen in a long time. The film is an announcement for a new voice in cinema with Boots Riley, and he’s definitely someone to watch on the awards scene in the future. 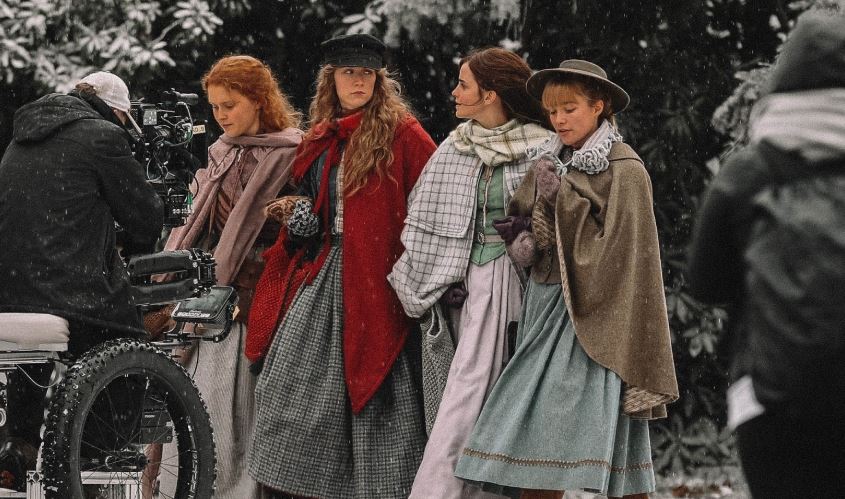